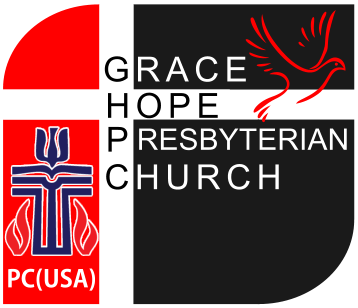 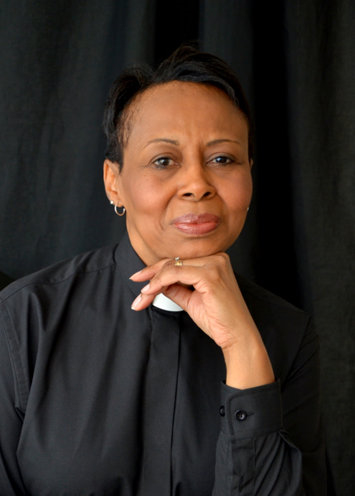 Dr. Johnson is a May 2020 graduate of Louisville Presbyterian Theological Seminary with a Doctorate of Ministry degree.  She earned a Master of Divinity degree in December 2013, and a Certificate in Black Church Studies in May 2014 from Louisville Seminary.

Dr. Johnson is past Moderator of the Mid-KY Presbytery and chairs its Coordinating Commission. She is the President of the Louisville Area Chapter of the National Black Presbyterian Caucus, and is an adjunct professor at Louisville Presbyterian Theological Seminary.

Dr. Johnson also serves on the Pastoral Advisory Committee of the Clinical Pastoral Education Dept. of Baptist Healthcare Louisville, and is Co-President of CLOUT (Citizens of Louisville Organized and United Together). She was appointed to and served on the Smoketown Neighborhood Plan Advisory Committee in 2019.

Dr. Johnson has been married to Doug Johnson for 39 years and is the mother of two adult sons. She retired in August 2013, after 34 years of service as an Interior Designer at the University of Louisville to fulfill God’s call to pastoral ministry in the Presbyterian Church (USA).Her pastoral calling has been shaped by 1Peter 5:2-4, “Care for the flock of God entrusted to you.  Watch over it willingly, not grudgingly – not for what you will get out of it, but because you are eager to serve God.  Don’t lord it over the people assigned to your care, but lead them by your good example.  And when the head Shepherd comes, your reward will be a never-ending share in his glory and honor.”

Worship:
‍Sundays at 11 AM
Broadcast:
Tuesdays at 10 AM Louisville's Gospel Station 1240 WLLV
‍'Healing for the Soul' Bible Study:
Tuesdays at 6:30 PM 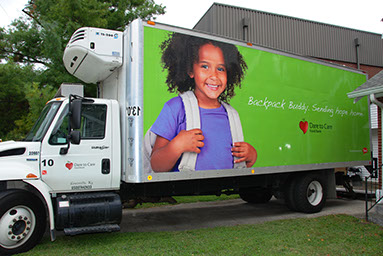